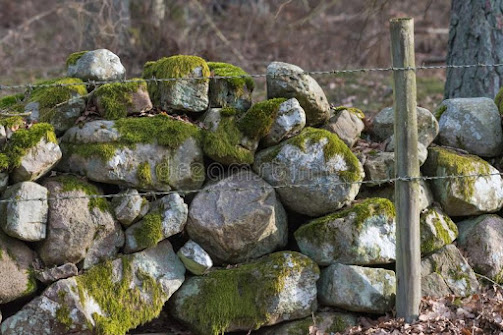 Read "Fence And Wall" at The Eldritch Dark:

This is the first of a series of haiku that Clark Ashton Smith (CAS) grouped together under the heading "Distillations".  That grouping was included both in Spells and Philtres (1958) and in the omnibus Selected Poems (1971).

Compared to the short poems that CAS included in the grouping titled "Strange Miniatures" (see preceding entries on this blog), "Fence And Wall" more closely adheres to the conventions of the haiku form in English, particularly in following the pattern of three lines of five, seven, and five syllables.  However, he does use an end rhyme between the first and last lines, whereas haiku in English are typically unrhymed.

I really enjoy poems from CAS that have the quality of a nature study, and the haiku form gave him an ideal way to capture a fleeting element of the physical world in the literary equivalent of a single brush stroke.

Posted by Jeff in Bellingham at 6:19 AM