Do You Forget, Enchantress? 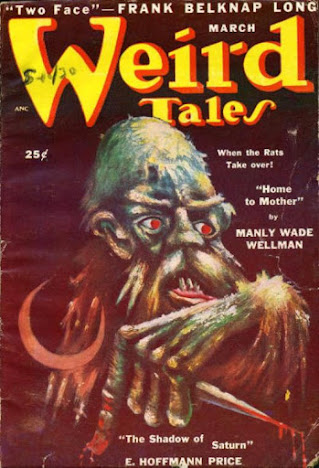 Read "Do You Forget, Enchantress?" at The Eldritch Dark:

It seems an unusual item to run in The Unique Magazine, since it's much more of a love poem than anything else.  CAS does inject these lines with many references to classical Greek Mythology, but there are no suggestions of the supernatural or the weird.

As a love poem, it's really quite beautiful, as it ascribes to a beloved the power to reawaken sleeping glories, merely from "the invocation of your kiss."  Before ending on that line, the poem presents cascading images of all that is idle now, but might live again in a ecstasy of pagan wonder.

CAS often wove elements of Greek mythology into his verse, but he rarely used that technique more effectively than in "Do You Forget, Enchantress?"

Posted by Jeff in Bellingham at 5:34 AM