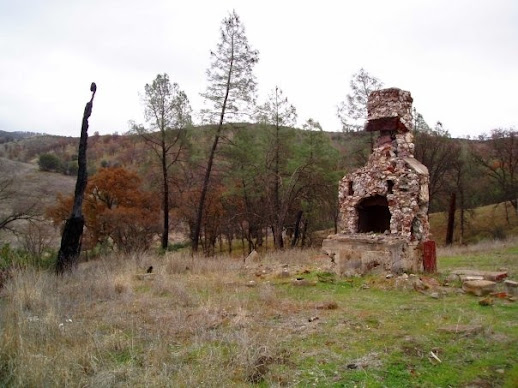 Read "Hearth on Old Cabin-Site" at The Eldritch Dark:

This poem from Clark Ashton Smith (CAS) reminds me of my days living in southwest Virginia, spending many weekends hiking throughout the abundant mountains in that part of the state, including sections of the Appalachian Trail.

Before the federal government created the Blue Ridge Parkway in the 1930's, many families lived on that land, and these days you don't have to venture very far off the roadway to encounter old cabin sites, where stone fireplaces are often all that remains, given that most of those structures lacked modern foundations.

Of course, CAS spent almost his entire life in California, quite the other side of the country from where my memories are rooted.  Nonetheless, "Hearth on Old Cabin-Site" still speaks to my own experiences, even down to the ferns and poppies, plants that are found throughout the Appalachians.

Posted by Jeff in Bellingham at 7:46 AM